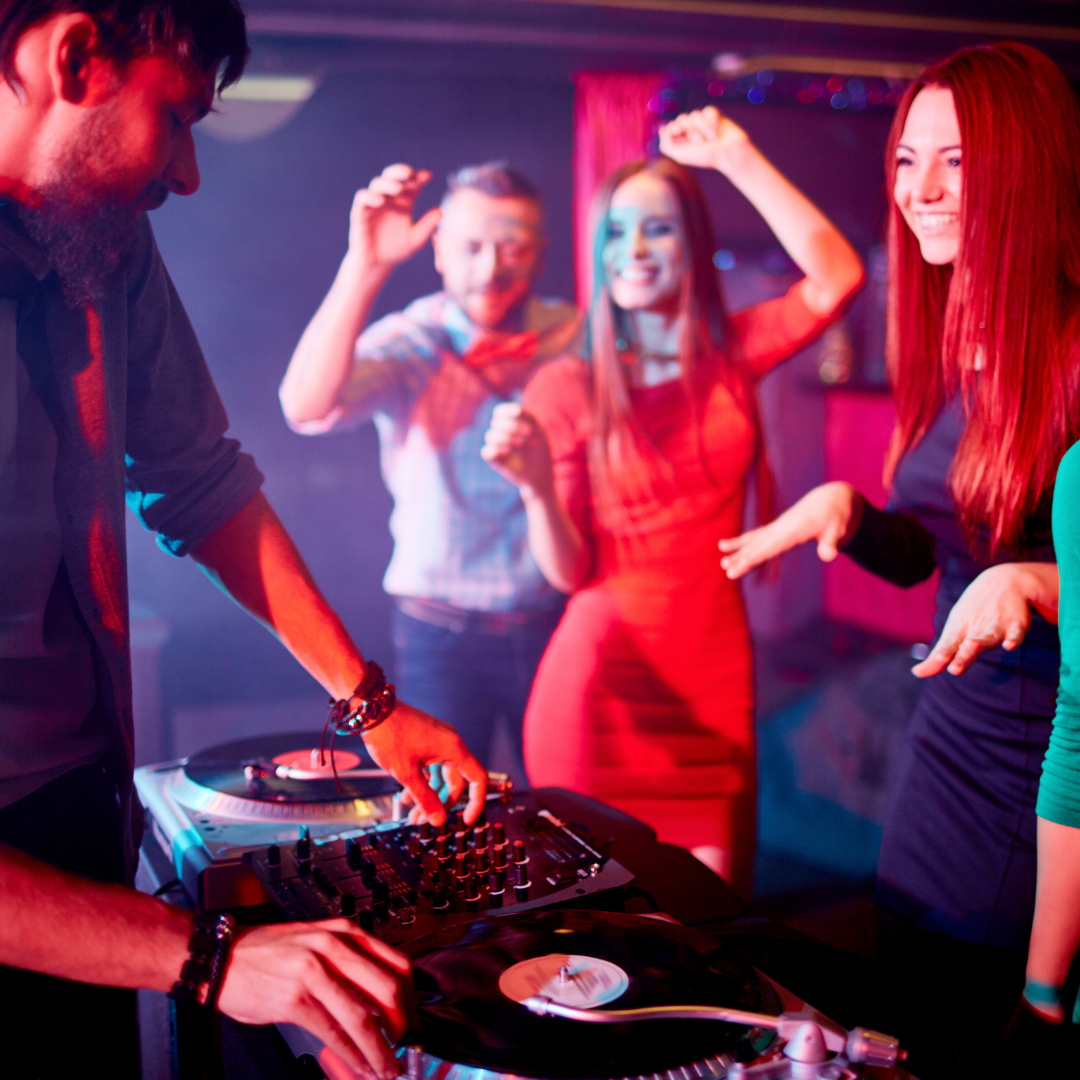 Event planning in Ibiza has a special charm and flow, as the island itself. Ibiza is an example of destination reinvention, somehow like the Madonna of the destinations.

In this article we will comment about the influence of the clubbing culture of the island and its impact on event planning in Ibiza.

When thinking of Ibiza, many used to label it as the party island. And this comprehensible, as the music and show life is part of the culture of the island.

BUT IS THIS ALL THAT IS?

Along the years, the island has always been an appealing destination for groups and events. Although it has been traditionally seen more as an incentive destination mostly, in the last years the island managed to position itself as a versatile destination attracting all kind of events: from product launches to conferences, trainings or annual conventions.

AND HOW DOES THIS INFLUENCE THE EVENT PLANNING PROCESS?

This is what we are about to discover next.

So, let’s see the key aspects to keep in mind when planning an event in Ibiza and what are the Do’s and Don’ts in this case.

Probably the most curious thing about Ibiza is that it comes to life on the day of the clubs opening parties, which is usually during Mid-May and then everything stops all of a sudden, like waking up from a dream the day after the closing parties, at the beginning of October. It really feels like turning on and off the light on the island. The contrast is so strong between the two faces of this destination, that the day after or the day before seem almost unreal.

If your event dates coincide with these two periods or even if you are just planning an event including some party time for your guests, here are the DO’s and DON’Ts:

Some of the above points may sound a bell and some may sound strange or even preoccupying, but in the end, it is all about knowing the peculiarities of the destination forehand and understand the local culture.

The best option to make sure you don’t miss any detail and avoid any unexpected turnout is to rely on local partners and support that are used to deal with all this on a daily basis. 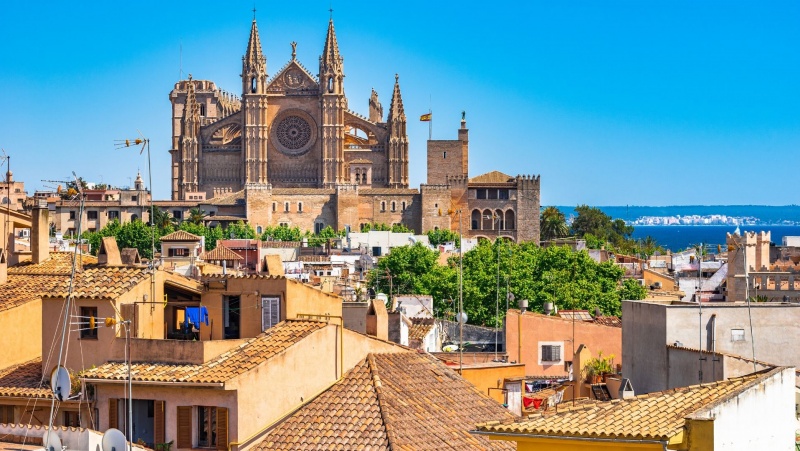 What to consider when planning an event in Mallorca 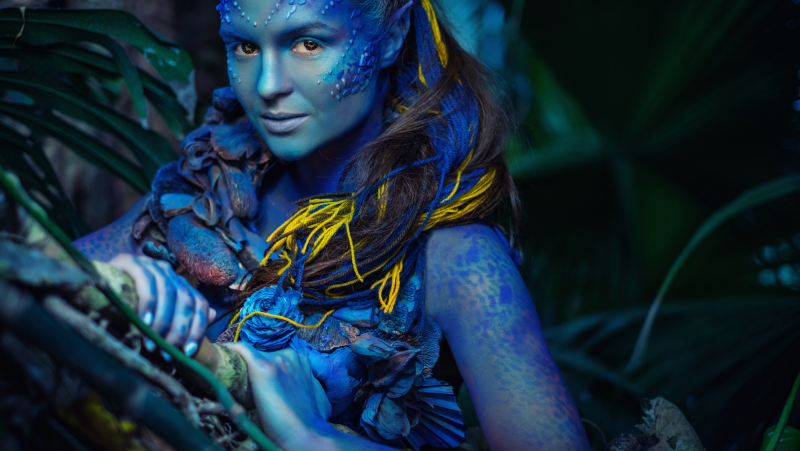 The Pandora Planet of Events